Like Chuck Berry on coke. The Police on steroids. This stage is your stage.

The Rhymes play stagedivepop and have had more than 80 gigs in Germany, UK, Sweden, Norway and Finland since forming in 2016. The band is signed to BMG Scandinavia.

First single “Homerun” from upcoming debut album was released 17th of October, got airplay on Swedish national radio channel P3 and got its live premiere on the 22nd of October, when The Rhymes supported Mando Diao at sold out legendary venue Cirkus in Stockholm.

Second single "Love To Long" was released 29th of November 2019.


The Rhymes consists of:

"It's the energy that gets you...a positive power pop song...excitement in getting back to the basics of what indie-rock can bring" Come Here Floyd

"The lead vox is deliciously gritty...the boys aim to be magical and they are" American Pancake

“Steals the show...the music is highly energetic and sounds like The Police on steroids...strong tunes” Samuel Cop, UNT. 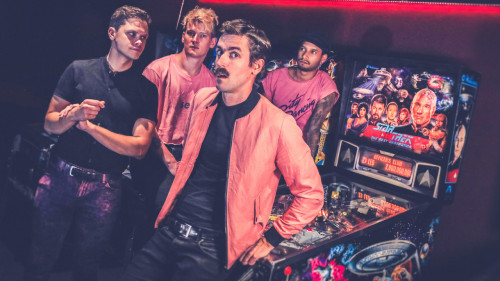 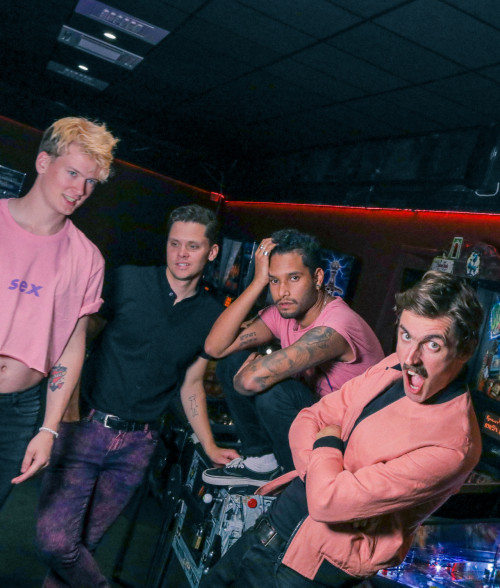 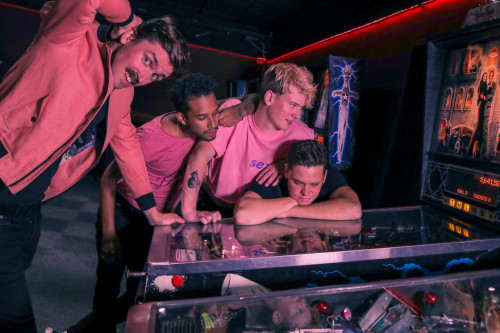